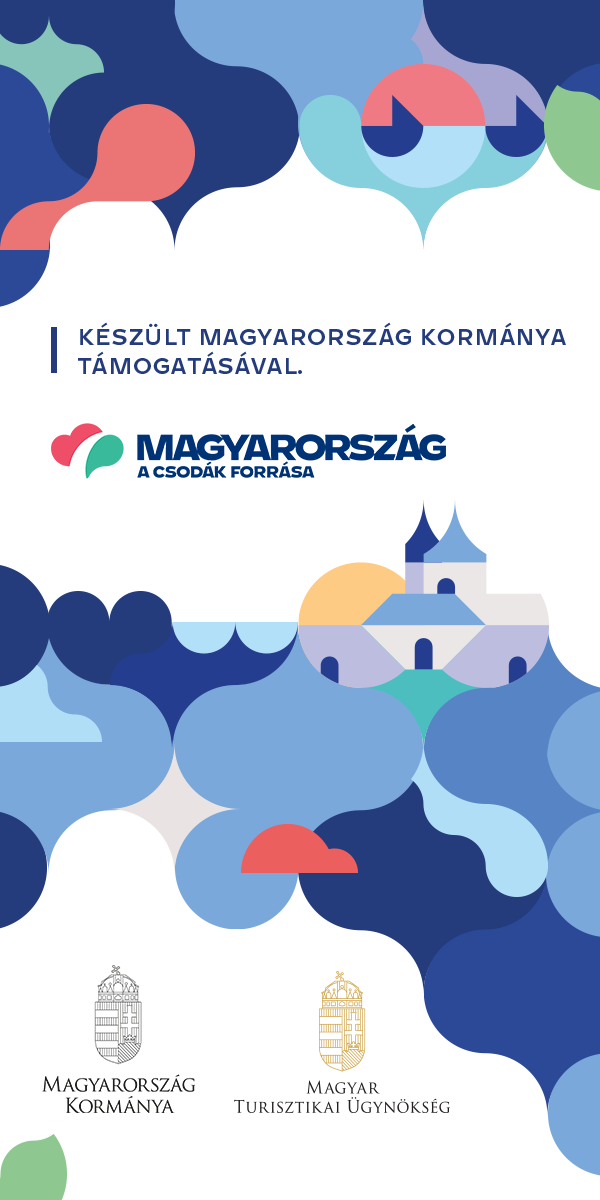 Print | Hits: 15679
Whether in the mountains or on the plains, forest management is one of the most difficult tasks out there. It is not any different here on the plains between the rivers Danube and Tisza either, where 80% or our forests are situated. Our corporation carries out the reforestation tasks in the area concerned and claims new forest land on behalf of private landowners within the framework of the Forestation of the Great Plain program.

As it is a precondition to successful forestation and forest renewal, we are also engaged in producing genetically superior seeds and saplings of outstanding quality for our own and commercial needs.

KEFAG, Inc. is a leading producer of saplings in the Great Plain region, and has a significant share in producing black pine, white poplar and acacia saplings for the entire country. We own a total of 12 sapling gardens with an overall area of 170 hectares, 50-60 % of which is put to production at a time, the rest being used as fallow land or for producing animal feed for our wildstock.

Given the characteristics of the plains bordered by the rivers Danube and Tisza, most of our forests are artificially created tree farms, however, we take pride in trying to recreate the proportion of species found in natural forests in the area.

In the past decades reforestation projects were carried out on state-owned areas ownly, but the scenario is more complex now. Privatization gave the majority of agricultural land to private owners. However, most areas here turned out to be less than ideal for being used as ploughland or as pastures. The most preferred option has become forestation as it solves the issue of obligatory cultivation and is, in the long term, profitable.

The corporation's core revenues come from harvesting and processing wood. We fully harvest 1250 hectares of forest annually, carry out stem-selective thinning on 750-900 hectares and growth-stimulating thinning on 30 hectares. Tree health related harvesting (due to wind, snow, fire or fungus damage) is carried out on 500-600 hectares annually.

As a response to the growing popularity of gardens and the demands created by motorway constructions, the share of garden plant production also keeps growing.